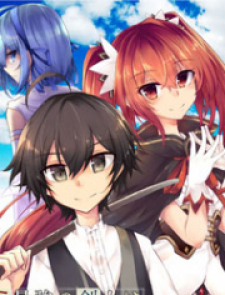 Lived for the sword, died for the sword. There’s no regret in in his lifetime一一 only one thing, but only admiration remained. One day Souma recovers his memory from the previous life, but also on the same day he was brand as incompetent person. Denied by what he long for …. However for Souma , it has nothing to do with him. 一一I want to use magic. Ancient ruins, underground labyrinths, demon’s territory, forest of witch. If you hear something about magic, you head there without hesitation, this is the story of such a boy.